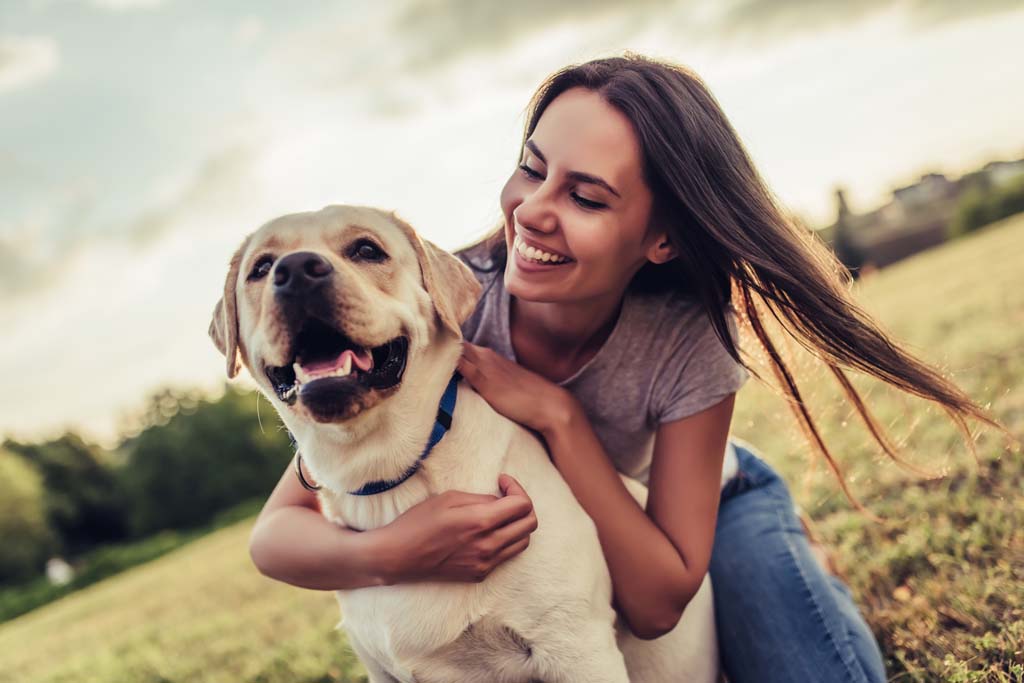 You probably already know that to succeed in working with animals that you must have a keen interest in animals and the desire to spend many hours working with them. But, think about how much of an advantage you could have if you also have a knowledge of animal health.

Learn to see the signs of ill health and understand the possible causes of decline in the health of animals on a farm; or anywhere else.

This is a solid introduction to animal health, where you learn to assess animal health, explain a variety of conditions and identify appropriate treatments or responses to a range of more common complaints or illnesses.

There are 10 lessons in this course:

What You Will Do

What Causes Ill Health in Animals?

An injury can cause disease in two different ways:

Poisons cause chemical processes to occur inside the animal, which lead to degeneration and death of body cells. There are two types of poisons:

Inherited characteristics can cause certain cells in the body to degenerate. An example of this is “dwarfing” in calves.

Feeding is a factor which has a great effect on the health of farm animals, in any of the following ways:

This is the commonest cause of ill health in animals, and the organisms involved are:

Bacteria are small organisms belonging to the plant kingdom. They consist of single cells, but when they multiply, cells often remain joined together, so that they appear to be multicellular.

Bacteria reproduce in a very simple way: The bacteria enlarge, and a cell wall develops across the middle. The two new halves then separate to become two new bacteria.

This process can be completed in twenty minutes, so that if conditions are good and plenty of food is available, thousands of millions of bacteria can be produced from a single cell in 24 hours. This very rapid multiplication accounts for the rapid course of a disease, and the way in which a disease can spread throughout a herd in a short time.

Examples of diseases caused by bacteria include: Anthrax, Brucellosis, Lumpy Jaw, Mastitis and Tetanus. It must be emphasised however, that not all bacteria cause disease. Many live inside or on the skin of an animal and cause no ill effects.

Fungi are plants. Some are large (e.g. mushrooms), and others are so small that they can only be seen under a microscope. They start from a single cell, and spread by simple division to form long threads. Fungi also produce spores which are released and spread the disease over a wide area. Ringworm is an example of a disease caused by a fungus.

Protozoa are single cells, but unlike bacteria, they are animals. There are many different kinds of protozoa, some of which cause diseases in humans or in animals. In many cases, the disease is transmitted by flies or other insects.

Worms often have complex life cycles, spent partly in the infested animal, and partly outside (either in a different animal, or not inside any organism). When inside an animal, they may remain in the one part of the body, or they may travel, passing through different organs.

Wherever worms are in a body, they are a foreign system, competing with the body for nourishment. They don’t reproduce as fast as bacteria or fungi, but a single organism is much larger and can cause a lot of damage. They can still reproduce relatively fast, and may develop into large numbers over a relatively short period. When worms are present in an animal, they usually cause ill health either by using the food the animal would have otherwise used; or by directly damaging an organ, or tissue.

All worms are classified as endoparasites because they live inside their animal host.

External parasites include ticks, lice and various other Insects. They are collectively called ectoparasites, because they live outside the host animal; either biting or sucking blood from the animal. This group can be divided into two:

How the Course can Benefit You

Studying Animal Health enables you to understand the needs of animals in your care and how to recognise illness and make informed decisions for the best course of action in individual cases.

This course can be studied on its own…

It can also be taken as part of a Certificate or higher level qualification.

Opportunities for After Your Studies

You would benefit from this course if you: 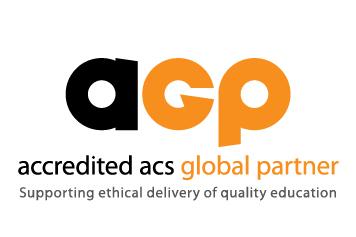