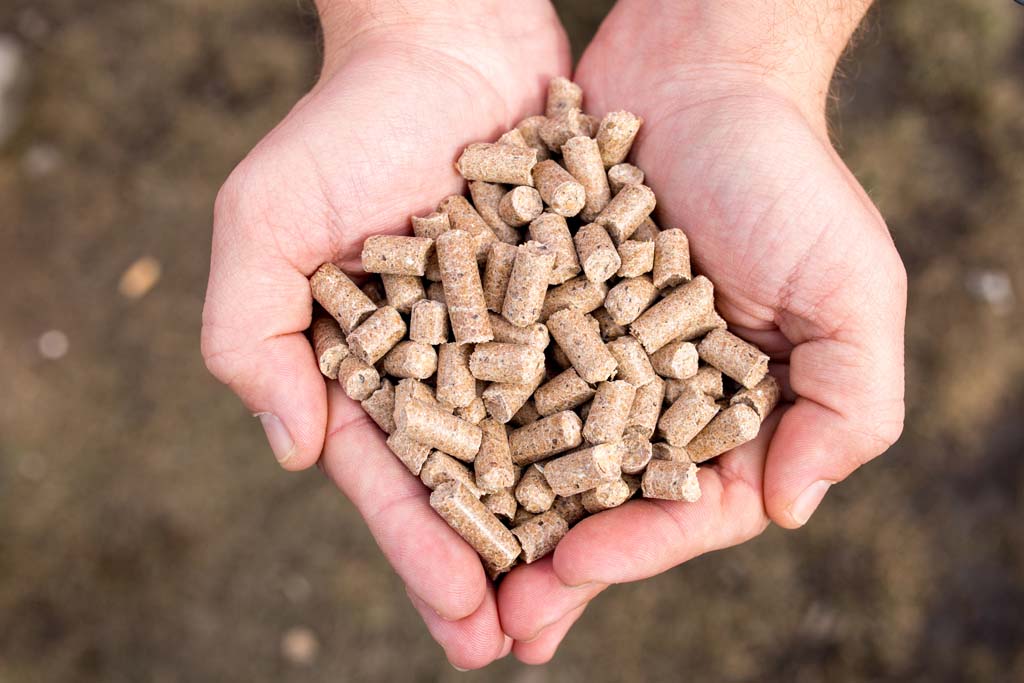 What do Animals Eat?

There are 10 lessons in this course:

What You Will Do

As with humans; the food needs of any animal will depend not only on the species, but also the breed, where it lives, it’s daily routine (eg. level of activity) and much more.

Animals in the wild tend to have fewer eating disorders than those in captivity; except perhaps during extraordinary events, such as prolonged drought.  Their bodies respond to seasonal and reproductive cycles. However, domestic animals and animals in captivity can be prone to eating disorders.

Activity Anorexia – is a condition with some similarities to the human mental health disorder known as anorexia nervosa. An animal with this condition begins to cut down on its food intake and increases its exercise levels.  If rats are given access to an exercise wheel and food, they will have a balanced routine between food and exercise and be healthy. If their food is restricted, but they have unrestricted access to the exercise wheel, they may begin to eat less and exercise more, which can lead to weight loss and eventually death. This does not occur when the rats are given restricted access to the wheel and unrestricted food supplies.

This type of research suggests that the running behaviour is similar to the natural behaviour of rats – foraging, so when the rat begins to starve its response is to look around for more food, hence the exercise wheel behaviour increases.  This type of behaviour is also found in primates. Rhesus monkeys become hyperactive if their food is reduced in the long term.

Whilst humans can have eating disorders, diagnosing an eating disorder in an animal is more difficult. We have to determine whether the maladaptive eating condition in the animal is due to a medical disorder, medication, behaviour or nutrition.

Overeating – some animals will overeat, but this is more about how they are fed rather than an eating disorder as such. Owners may misinterpret a pet’s signals and assume they are begging for food, meaning they are hungry. But dogs, for example, may beg for food because it is a normal canine behaviour, not because they are actually hungry. Over time if the owner keeps giving in to the begging, the dog can become overweight and its health is at risk. Dogs are opportunistic feeders. They do not stop eating just because they are full. Cats are slightly different. Cats are born to hunt. But whilst they may hunt excessively, they will not usually eat excessively. However, cats can become obese if they do not have to hunt for their food or their food source is too available.

Certain medical conditions can also cause overeating – such as Cushing’s disease, diabetes and hyperthyroidism.

Under-eating – other animals may under-eat. It is acceptable for a dog to miss the odd meal, but a longer period without eating can be serious for cats.  They may develop fatty liver disease or hepatic lipidosis. When this occurs the cat will literally starve themselves to death by refusing more food.

Weight loss – is usually the first sign of an illness, but it can also have behavioural roots. For example, if there is a bereavement in a family, a pet may show signs of loss, such as reduced appetite and social withdrawal.

Pica – some animals will eat “random objects”. This is known as pica. It tends to occur more in dogs than cats, although cats can also display some forms of pica behaviour. Some breeds, such as Siamese cats, are more predisposed to pica than other breeds. Cats have been observed chewing non-food substances such as wool, plastic, cardboard, and so on, then ingesting the substances. This is usually seen in the first two months of the cat’s life and often when they are introduced to a new home. One theory is that this is a response to early weaning and separation from their mother and litter, leading to stress.  Eating wool may be a way the cat soothes itself as it comes to terms with its new environment.

Why Study Animal Feed and Nutrition?

There are many reasons you may need to learn about animal feed and nutrition requirements, including:

This course can be a very useful learning experience for these or any other situation where you find yourself involved with providing services or products to support the health and wellbeing of farm animals, pets or wildlife.

What Should You Study?

Let us help you make the Best Decision for You!